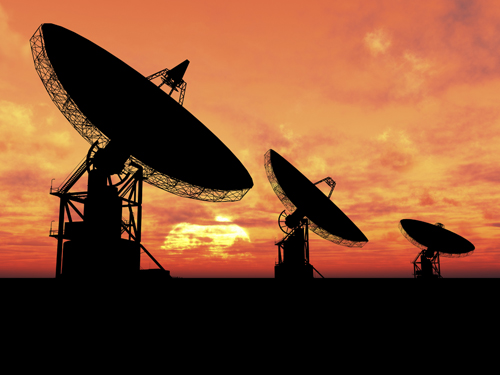 E&E Legal uses earned media, a strong web presence, and social media to educate the public.  It regularly distributes press releases, and its experts receive regular media coverage including television and radio.  The group also publishes audios and videos, some of which they produce in-house.

They are also cited in blog articles and op-eds, published in both print and online media, and communicated to the public through social media like Twitter and Facebook. Some of the major media hits include three appearances on the Drudge Report, multiple television appearances on FOX News, several articles in the New York Times, Washington Post, USA Today, The Guardian (London), The Australian, Toronto Sun, Washington Times, and numerous local newspapers as well.

E&E Legal also publishes a quarterly newsletter, E&E Legal Letters.  The piece provides informative and timely information on the group and it’s accomplishments, as well as providing insightful legal commentary on aspects of the law pertaining to the areas encountered by the organization.

In addition, E&E Legal’s stable of legal, energy, and environmental experts regularly publish blogs, and op-eds, which garner the group significant exposure and credibility.  These are republished on our site, and pushed through our expansive social media channels.

In the summer of 2013, E&E Legal’s Board Member and Senior Policy Fellow Greg Walcher released, Smoking Them Out: The Theft Of The Environment And How To Take It Back.  The book is an Olympic-level reality check to out-of-control environmental policies that are destroying the economy, costing jobs, and doing little to help the environment.  He explains in clear terms how leaders can recapture the high ground from the command-and-control of government – and its allies: the gigantic environmental “industry” whose reliance on legislation and litigation has inflicted unintended consequences on both the economy and the environment.

Finally, in December 2017, E&E Legal’s Board Member and Senior Policy Fellow Steve Milloy published, Scare Pollution: Why and How to Fix the EPA.  The U.S Environmental Protection Agency (EPA) claims that outdoor air kills hundreds of thousands of Americans every year. EPA has used this claim to: wreck the coal industry; justify expensive and job-killing air quality and climate rules; and to scare Americans about the air they breathe. Milloy not only debunks the outrageous EPA’s claims and exposes them as rank scientific fraud in no uncertain terms, but offers a roadmap for fixing the rogue and out-of-control EPA.