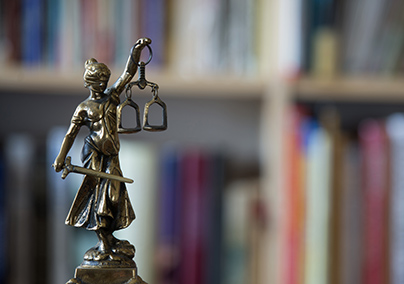 E&E Legal was founded in 2010 to promote free market environmentalism, and it has enjoyed tremendous success for a small organization. The group’s leaders were a key part of President Trump’s transition team ensuring sound and reasonable energy and environment policymaking returned to Washington after decades of overzealous regulatory action. Now that the President’s has proposed a number of initiatives to return America to energy dominance while protecting its natural resources, E&E Legal is working to promote this agenda.

Under the Obama Administration, E&E Legal served as a key watchdog group using public records requests to undercover extensive collusion and misdealing that resulted in environmental regulation that would have crippled the U.S. economy. The group also exposed a cabal of states attorneys general who planned to use RICO statutes and other legal implements of destruction to shakedown a major energy company and to silence its critics. Finally, it published hard-hitting investigatory reports showing how such global elitists as the Rockefeller’s, Tom Steyer, and George Soros are funding missionary environmental organizations to promote stifling ‘green energy’ policies that line these same billionaires pockets.

For the four years of the Trump Administration, where free-market environmentalism was on the offense, we did what we could to support the Energy Dominance agenda. Now, we’re once again called upon to become a watchdog for policies that will devastate the economy and create unimaginable pain and misery.

From Day 1, Joe Biden began dismantling the Trump energy legacy, picking up where Obama left off, with the full support of a complicit media. We have reassembled elements of the legal team who conducted our strategic litigation and FOIA work before 2017.  We’re once again using legal avenues to push back against Biden and other Leftists’ efforts to dismantle the economy, destroy jobs and plunge the country into devastating poverty. 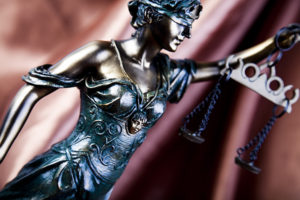 E&E Legal is managed by a team of senior executives, and is supported by talented and dedicated fellows and advisors.

Having served as key advisors on President Trump’s transition team, E&E Legal is in a unique position to help ensure the agenda becomes reality.  Senior Policy Advisor Steve Milloy literally wrote the book on how to reform EPA.  He is now helping to ensure that recommendations he put forth are becoming a reality, such as returning sound and transparent science to EPA rulemaking.  Greg Walcher, another E&E Legal board member, and author, served on the President’s Personnel transition team.  He’s been a longtime advocate of Endangered Species Act reform, and also is well versed in helping DOI and USFS implement their reorganization plans.  The group is also closely aligned with the Department of Energy reform efforts, and will play a role here as well.

Policy research is also critical to accomplishing the goals of E&E Legal.  Reports and documents authored by its policy professionals and stable of fellow and advisors are key to providing the data necessary to support this Administration’s agenda.