London, England — On July 10, E&E Legal Senior Legal Fellow Chris Horner gave a talk in the UK House of Lords, hosted by Lord Lawson of Blaby and Dr. Benny Peiser of the Global Warming Policy Foundation. Attended by several members of the House and other interested parties, Horner’s talk and the discussion afterward centered on the Trump Administration’s announced intention in June 2017 to withdraw from the Paris Climate Treaty, how the Paris “Exit” camp prevailed (to date), and potential implications for the UK of the Administration’s deciding factor — increased legal risk, which was detailed by Horner and Marlo Lewis in a May 2017 paper.

Horner addressed the campaign to use courts to impose the Paris agenda, citing to the June 2015 opinion in The Hague District Court in Urgenda Foundation v. The Netherlands being promoted by the United Nations as a means of “holding governments to their legislative and policy commitments”. Relevant to this, Horner explained our own AGs’ ‘climate RICO’ scheming uncovered by E&E Legal freedom of information requests, an abusive campaign expressly organized to “ensur[e] that the promises made in Paris become reality.”  The audience was rightly appalled at what we have found regarding the latter, though otherwise, reveling in the success of the (admittedly, not yet consummated) Paris announcement, a jolly good time was had by all.

Horner later sat down with James Delingpole for a podcast discussing Paris, the global warming industry and the “rent-seeking” industry that loves it (and indeed, helped create it), and climate-RICO among other topics. 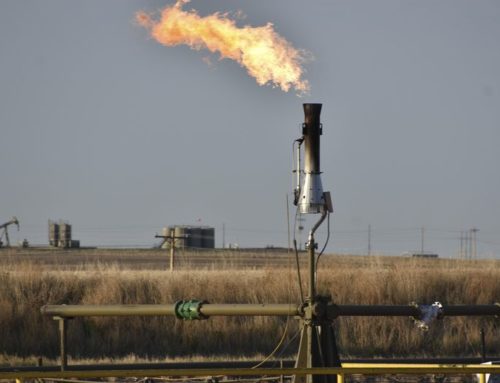 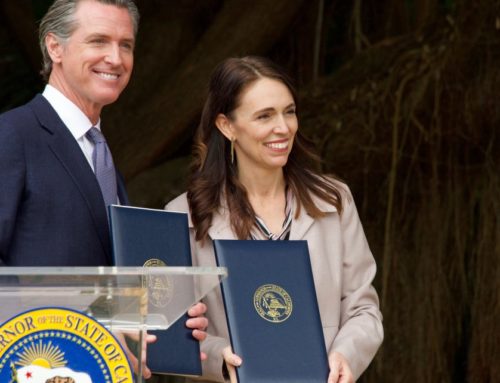 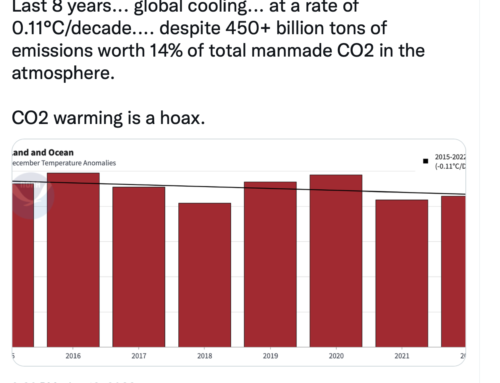