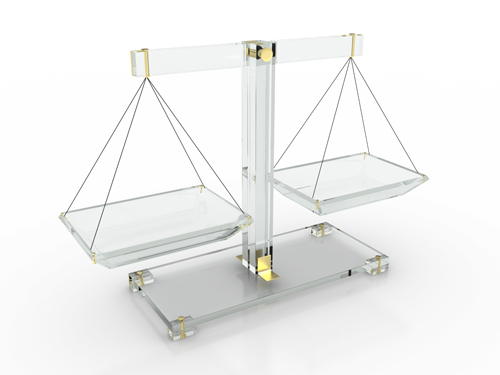 E&E Legal has achieved major successes with our Freedom of Information Act (FOIA) request program and state-level public records requests.  Documents produced under FOIAs and public records requests are extremely valuable in exposing to the public errors, omissions, unethical behavior, intimidation, and outright fraud on the part of government agencies and their employees.

The infamous ‘ClimateGate’ e-mails from the Climate Research Unit at East Anglia University in 2009 are widely thought to have been a collection prepared in response to a FOIA request under the United Kingdom’s version of the law, but not released because of stonewalling on the part of climate alarmists.  E&E Legal has used public records request to expose extensive collusion with ‘green group’ activists and regulators during the Obama Administration, as well as uncovering a Rockefeller-funded effort to use state attorneys general to shake down a major energy company and to use RICO to intimidate critics of this agenda.

The group is well versed in targeting requests, and more importantly, disseminating the disclosed information through earned media channels, investigative reports, and through other public educations campaigns.

Click below for E&E Legal FOIA filings, and other information pertaining to our Transparency practice.