Schnare notes that the EPA’s war on coal is a three-pronged regulatory attack, which includes standards for new coal-fired power plants, regulations for existing plants, and standards for modified and reconstructed power plants.  Schnare says in the report that each of these proposed regulations are “open to legal attack and without question all will be litigated. The most controversial, and most open to legal challenge, however, is the Clean Power Plan, followed closely by the regulations for new power plants.”

He also explains that the EPA is acting in conjunction with well-funded “axis members” like the Natural Resources Defense Council, a New York-based law firm, Bob Sussman, former EPA Deputy Administrator and Team Leader of the Obama-Biden transition project, and a Georgetown Law School professor, all of whom cooked up their “war on coal” as Obama took office in 2009.

Generally, states are taking a negative view of these heavy-handed federal mandates proposed by EPA.  For those states taking a “wait and see” approach, EPA and its axis members are employing scare tactics to attempt to intimidate and cajole states into implementing a Clean Power Plan.  If a state does not submit a plan, or its deemed insufficient, EPA has two approaches for forcing states to comply.  According to Schnare, the first “would direct the U.S. Department of Transportation to withhold highway funds until such time that an acceptable implementation plan is in place; and second, EPA would prepare a Federal Implementation Plan (FIP) to take the place of the missing SIP. These threats have been used before and generally cause shock and awe sufficient to scare states into developing a SIP, even when it is in their interests not to do so.”

States, however, should not cave to pressure from the EPA, and their axis members who have sought to pressure “utilities, Governors and State Legislatures into attempting anticipatory compliance on a rule certain to be significantly revised and certain to be held ultra vires,” Schnare says.  “States that wish to use a “wait and see” approach that will preserve state funds for higher purposes are on solid legal and policy ground. The Clean Power Plan and the fear-mongering associated therewith is no more than a paper tiger swathed in puffery,” he concludes. 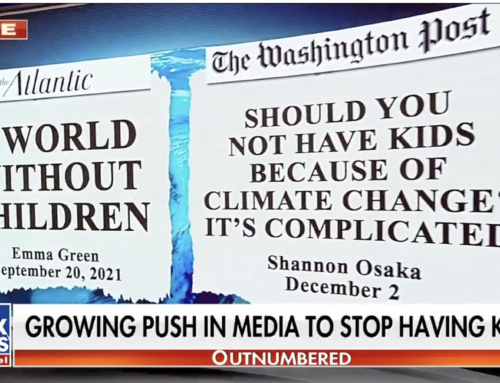 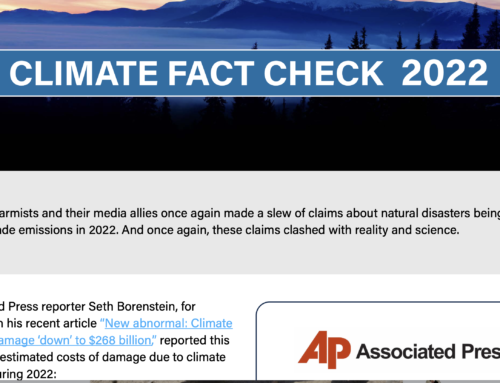 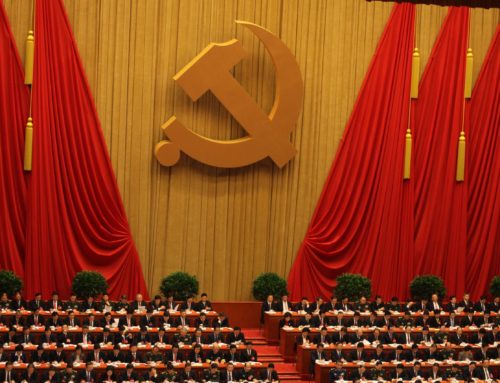 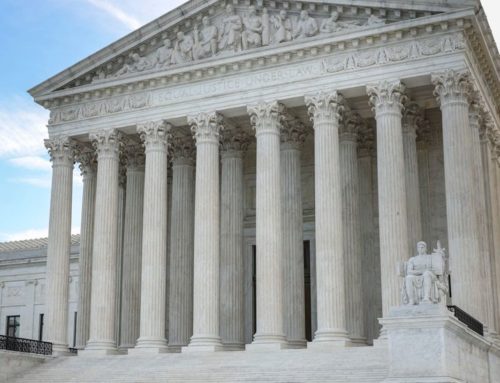 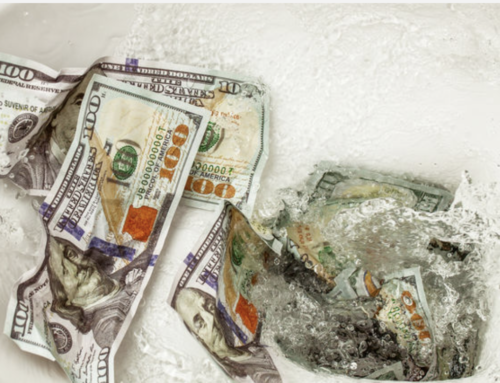 Watts Up With That?: The Cost of Net Zero Electrification of the U.S.A. Gallery

Watts Up With That?: The Cost of Net Zero Electrification of the U.S.A.